When Does Inspiration Become Theft?

by Gina Ardito | Mar 14, 2015 | 50 Shades of Grey, Advice Whether You Want it or Not, copyright, Divergent, Hunger Games, Ideas, Plagiarism, Writers and Authors 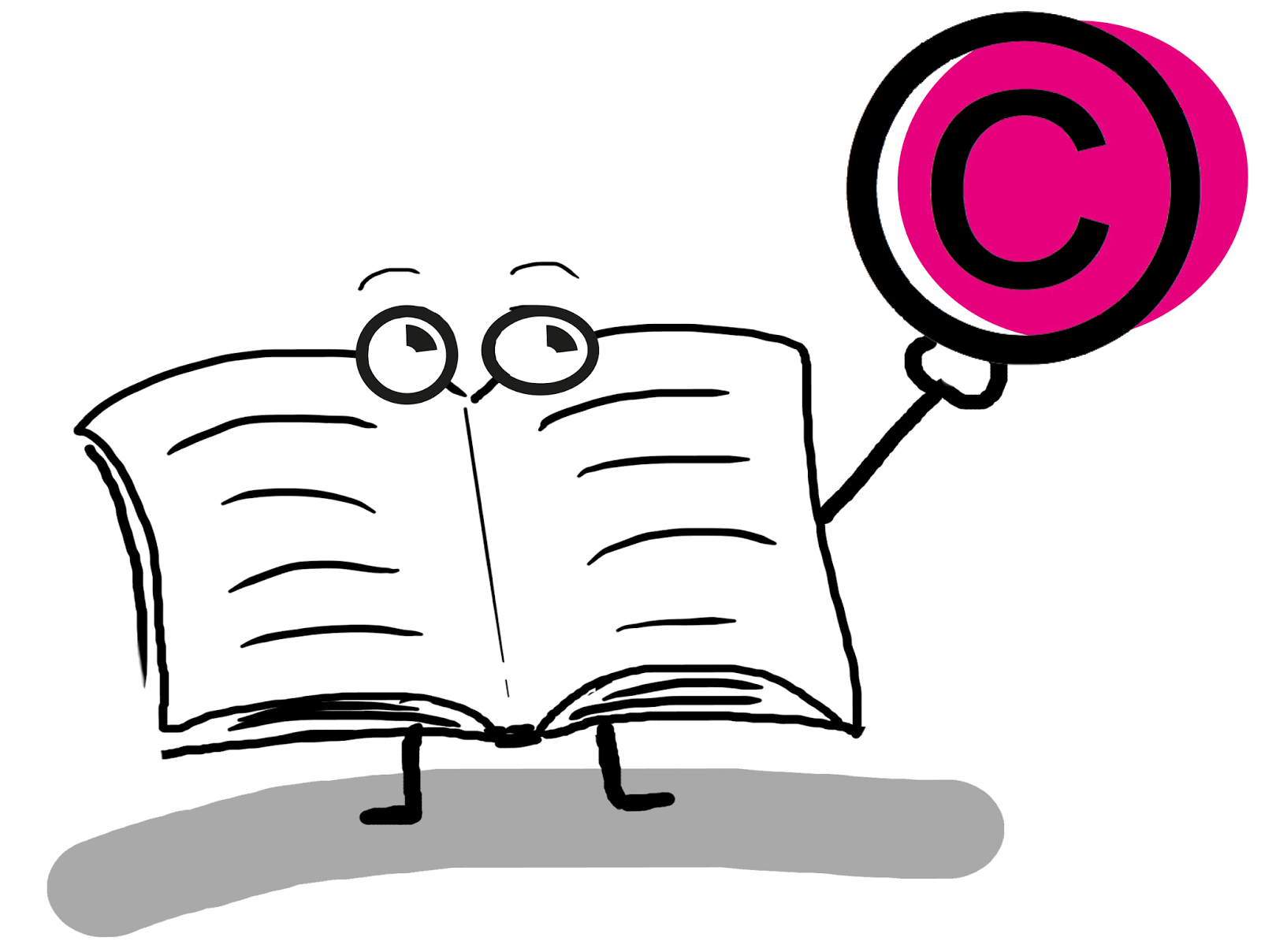 Throughout time, all artists have been inspired by those who came before them. But when does the use of someone else’s idea blur the line between “inspiration” and “theft?”

Note I’m not talking about plagiarism, which is a worse crime in the publishing world. In this post, I’m referring solely to the theft of ideas.

Anyone in the publishing world will tell you, you can’t copyright an idea. And there are many instances of synchronicity: when more than one artist releases a similar concept at the same time. Check out these movies, with similar plots, released in the same year. Remember Dante’s Peak and Volcano? More recently, there was Olympus Has Fallen and White House Down. How about No Strings Attached and Friends With Benefits? Synchronicity does happen, and it’s never intentional.

Many authors happily admit they first began writing when they read a particular story and thought they could do it better, or came up with a stronger idea based on it, or wanted to somehow pay homage to the characters or authors. When it’s complimentary, this can be a wonderful honor. Look at the sudden influx of erotica novels that have some of the same elements as Fifty Shades of Grey, or the post-apocalyptic YA series like Hunger Games, Divergent, Maze Runner, Uglies or Penryn and the End of Days. Ideas can always be twisted and rewritten into new settings, new sub-plots, new stories. That’s what an inspired artist can freely create.

But there are times when an artist takes an idea or project, recreates it with little to no change to the original work, and never admits knowledge of the source material. Now, in many of these instances, the “inspired” artist doesn’t really know or remember their inspiration. I would hope, when such a lapse is pointed out, the artist will have the grace to take responsibility. Case in point: In 1997, the Rolling Stones planned to release a single, “Anybody Seen My Baby” off their new album. When several people who previewed the song mentioned the similarity to kd Lang’s hit, “Constant Craving,” although the band didn’t willfully copy the chorus from Lang, they opted to release a different single and gave Lang writing credit on the album.

Sometimes, though, an artist intentionally copies another’s work without permission, without giving credit, without admitting their inspiration came from some other source. In my mind, that’s theft. If you’re guilty of such a theft, it’s never too late to admit your mistake and make amends to the victim. If not, well, eventually, karma will catch up to you.